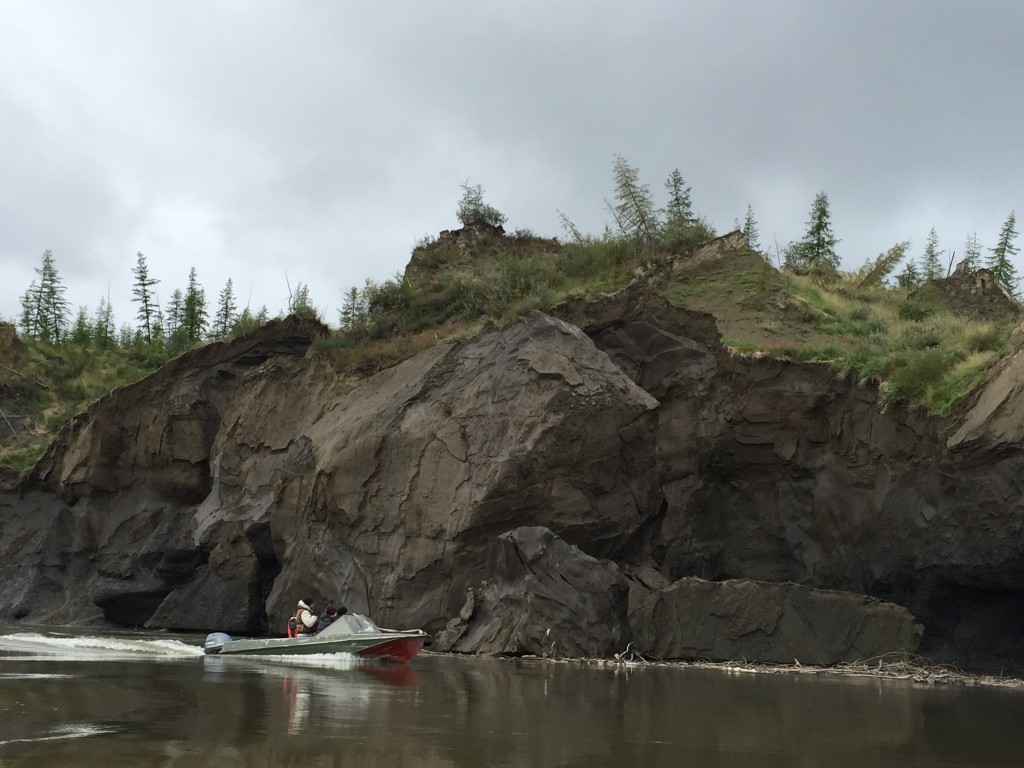 Overview:
Boreal forests cover 40% of the vegetated land area above the Arctic Circle and are a critical component of arctic ecosystems. Global change models predict boreal forests will become increasingly susceptible to fire activity with climate warming. Because these forests contain a large proportion of global terrestrial carbon (C) stocks, changes in the fire regime are likely to alter global C cycling. Increased fire activity will increase C emissions to the atmosphere, with a potential positive feedback to climate warming. However, an altered fire regime may also initiate cascading effects on forest regrowth and permafrost degradation that could magnify or offset this feedback. Fire effects on these ecological mechanisms remain uncertain but will ultimately determine whether Arctic ecosystems act as a C source or sink under future climate change scenarios. The primary objective of this research is to increase our understanding of post-fire C dynamics in boreal forests of the Siberian arctic by elucidating the ecological mechanisms by which increased fire severity could influence C accumulation and storage over the successional interval. The overarching hypothesis is that post-fire soil organic layer (SOL) depth regulates net ecosystem carbon balance (NECB) through indirect impacts on forest regrowth and permafrost stability because of its role as a barrier to seed germination and thermal regulator. The team will: 1) link near term fire effects on SOL depth to changes in larch recruitment and permafrost characteristics in experimental burn plots created in 2012, 2) determine the relationship between post-fire stand structure and above- and belowground C pools at the local and landscape level across stands of varying age and topographic positions, and 3) test via experimental manipulations and field observations the mechanisms by which fire-driven changes in stand density indirectly affect moss growth, SOL development, and susceptibility of deeper C pools to warming, decomposition, and release into the atmosphere. This research will offer novel insights into the importance of both vegetation and soil processes within arctic ecosystems in determining the net feedback of an intensified fire regime to the climate system.